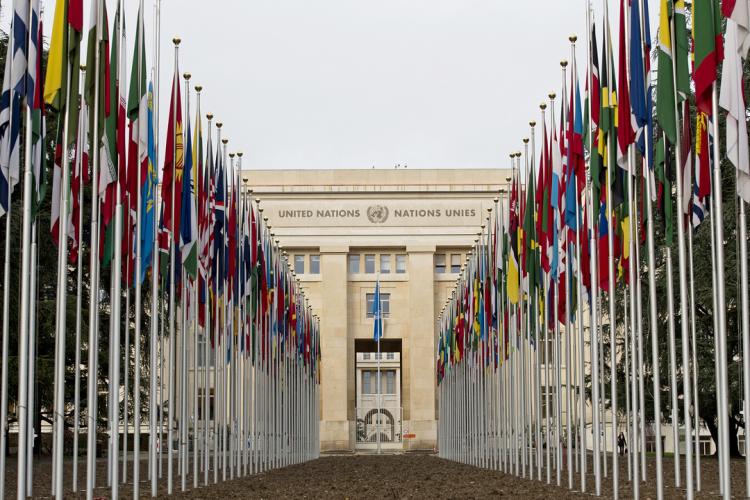 « Polisario » Does Not Have Any Form of UN Recognition

The Protocol Office of the United Nations has swiftly removed “polisario” from its directory of Permanent Missions in New York, after a software glitch resulted into the separatist group being briefly included in this listing.

The Protocol Office has presented its apologies for this “grave mistake”, and has immediately taken action to correct the glitch.

As an armed non-state group, “polisario” does not hold any official status with the United Nations, which comprises only Member States. 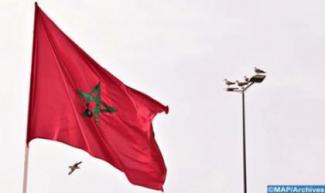 Morocco was elected on Sunday as vice-president of the 14th Congress on Crime Prevention and Criminal Justice, which kicked off in Kyoto, Japan.

Participants in the meeting, held in hybrid format, also elected, by acclamation, the Japanese minister of Justice, Yoko Kamikawa, as president of this 14th congress, in addition to 21 vice-presidents including Morocco in the person of ambassador Azzeddine Farhane, the Kingdom's permanent representative to international organizations in Vienna, says the Moroccan embassy in Austria in a release.