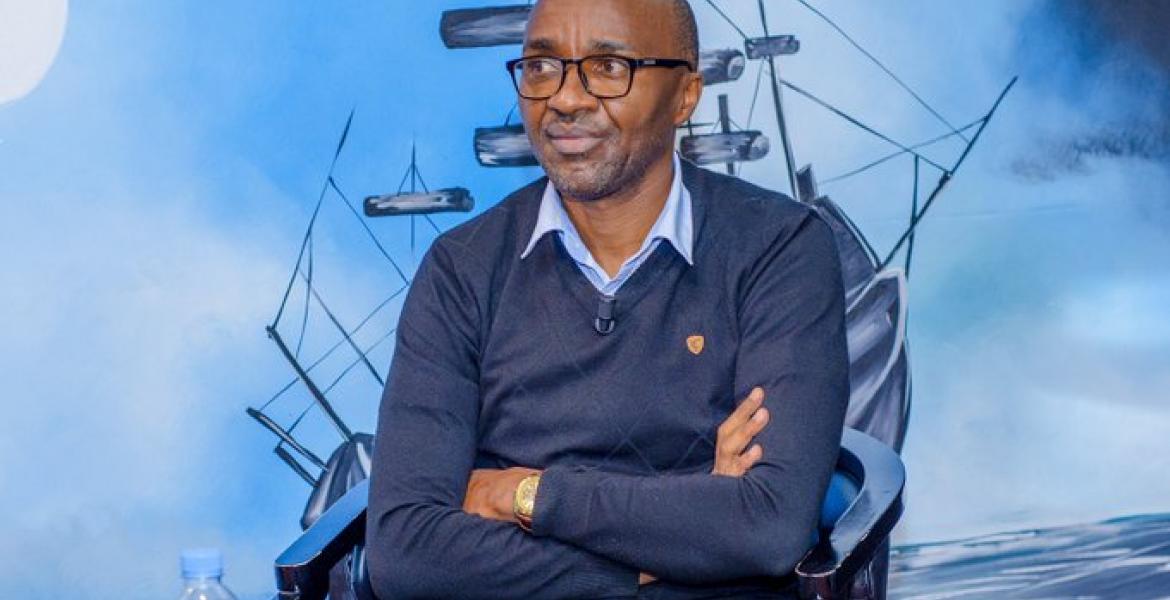 The Round Tables Political Process : Parameters and Achievements

The United Nations is the only and unique legitimate authority in handling the regional dispute on Moroccan Sahara issue. In its resolution 2548, the Security Council  “called upon the parties to resume negotiations under the auspices of the Secretary-General, taking into account the efforts made since 2006 and subsequent developments with a view to achieving a just, lasting, and mutually acceptable political solution”.

The Sahara question is being considered under the exclusive auspices of the UN Security Council, with the agreement of the parties, in accordance with Article 24 of the UN Charter. There is no room for parallel processes.

Throughout the different phases that the Sahara issue has witnessed in the last half-a century, The host country of the Tindouf camps has been playing an important role in igniting and intensifying the conflict. Its support for “polisario” ranges from providing food and shelter, heavy weaponry, military equipment and training, financial support and of course an unwavering diplomatic support. It even established camps for the “polisario” on its soil and gave it a sanctuary from which to attack Morocco through guerrilla warfare.

In response to the UN Security Council call to the parties in order to end the political deadlock since 2004, Morocco presented to the UN Secretary General on 11 April 2007 the Moroccan Autonomy Initiative.

Through this initiative, Morocco guarantees to the populations of the region to democratically run their affairs through legislative, executive and legal bodies. The populations will be endowed with financial resources in order to contribute in the development of the region in all fields and participate actively in boosting the economy and reviving the cultural and social life, not only in the Sahara region but throughout Morocco.

Based on compromise, this Initiative is in full conformity with the International Law, the UN Charter and the resolutions of both the UN General Assembly and the Security Council as well as with the right to self-determination. In fact, the Autonomy status of the Moroccan Sahara region will be negotiated and submitted to the concerned populations for consultation, as stated in the article 27 of the Moroccan Initiative Autonomy.

Through the parameters of realism, pragmatism and compromise that characterize the Moroccan Initiative of Autonomy, it represents undoubtedly the basis of any final solution to this regional dispute.

The Round-Tables process, with its format, modalities and four participants, Morocco, Algeria, Mauritania and «polisario» is the only way to achieve this political solution. The new Personal Envoy of the UN Secretary General will be tasked with the implementation of his facilitation mandate to find a solution to this regional dispute, based on UNSCR adopted since 2007, and in particular resolutions 2440, 2468, 2494 and 2548, as mentioned in the latest report of the UN Secretary General.

It is of paramount importance that the new Personal Envoy builds on the achievements of the two Round-Tables that were held in Geneva successively on December 2018 and March 2019 by ensuring and consolidating the continuity of the Round-Tables process. As for the « final destination », Autonomy is the only serious and credible initiative that can put an end to this regional dispute, within the framework of Morocco’s sovereignty and territorial integrity.