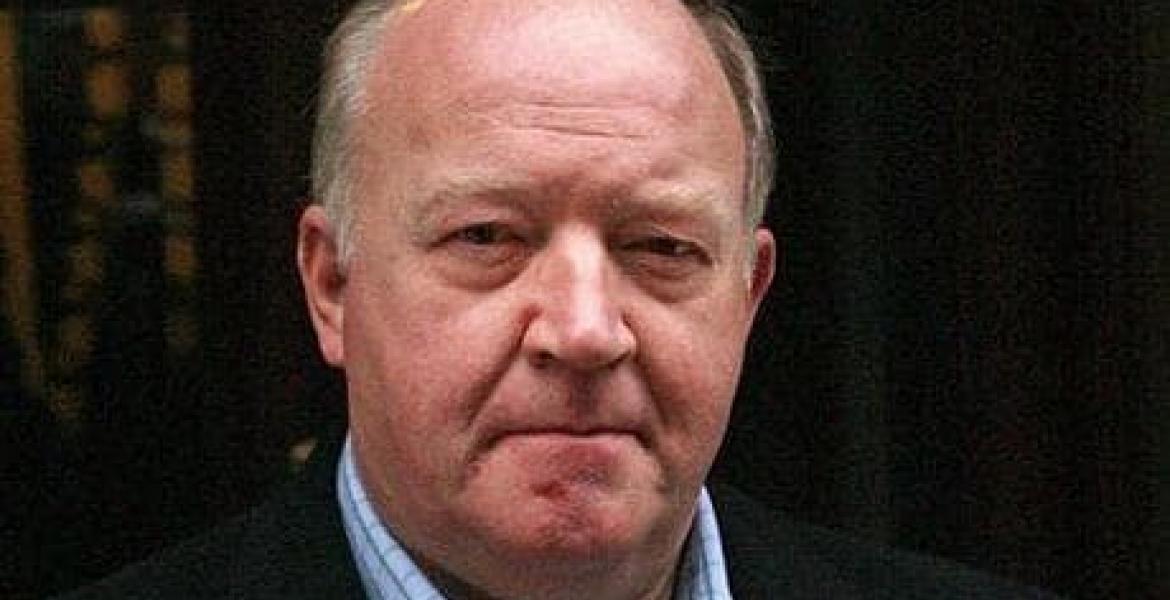 Petition to the UN 4th Committee (By Derek Conway, Former Minister of the Crown

Mr. Chairman, I am most grateful to you and your distinguished colleagues for allowing me to petition you.  May I also express my thanks to the UN Secretariat for their courtesy and efficiency.

I have visited MINURSO in Laayoune on several occasions and the dedication of the individuals fulfilling UN obligations is admirable.

My hope is that this committee will reflect on how matters could be progressed, particularly to improve the circumstances of those living in the camps.

The actions of the UN Secretary-General in arranging the two round-table discussions in Geneva were worthwhile and will hopefully continue. Participation of ALL the interested parties is essential to any form of sustainable agreement, so I hope this committee will urge all the interested parties to continue to participate in the round-table process.

Seventeen UN Security Council Resolutions adopted since 2007, including resolution 2548, have welcomed Morocco’s “serious and credible efforts” in the Autonomy Plan initiative, a win-win and compromise-based solution, embodying the parameters of the political solution called for by the international community.

Most UN Member States support the Autonomy Initiative as a realistic, serious and credible basis for a political solution to the regional dispute over the Sahara

The 2007 Autonomy Plan was not just a suggestion to be implemented in the event of successful talks, but also a road-map upon which a journey of good intent could begin.  It is also the guarantee of a bright future for the entire Sahel-Sahara region.

Morocco, to its credit, has already commenced devolving central government powers.  The enthusiasm of people in the two Southern Provinces to exercise democratic accountability was exemplified in the 2015 regional election with a 79% participation.

During the legislative, regional and municipal elections held on 8th September 2021, more than 63% of the voters turned out, demonstrating once again the deep and sincere commitment of the Sahara’s population to democracy and their unfaltering will to participate in the development of their country, Morocco.

There are at least seventy examples of autonomy around the world, whereby a defined region has true political power that amounts to much more than mere administrative decentralisation, while preserving the territorial integrity and the national unity of existing States.  This is not a new concept.

The Moroccan autonomy initiative was prepared by inclusive consultations at local and national level, by local people, as well as the political parties and national representatives.  It guarantees the right of the population to democratically run their affairs.

Critics of Morocco accuse it of exploiting the resources of the Moroccan Sahara, yet for every $1 generated in the Southern Provinces a further $7 is invested by the Moroccan central treasury.  Eight billion dollars have already been invested in the two regions.  Over the years I have personally witnessed the remarkable improvement and growth of the economic, social and educational provision in the area.  Not words but deeds

The status of those in the camps needs to be in line with International Humanitarian Law and UN resolutions, which place obligations upon the host country to register and conduct a census of the people living in the camps.  For example, I have met camp families who explained that for a permit to leave a camp, one family-member must remain to ensure their return.

It is hoped this Committee will consider how humanitarian aid to the camps is distributed and accounted for.  You will hopefully examine the concerns of UNHCR, the World Food Programme and the European Anti-Fraud Office and how the absence of accountability for aid diversion creates an incentive for the “polisario” to stall progress in the political process.

Common humanity requires the conditions of those living in the camps to be highlighted too.  The political process CAN move forward, but a crucial first step must be stopping any abuse of international aid.

I wish you well in your important and fair deliberations.

Former Member of Parliament and Minister of the Crown