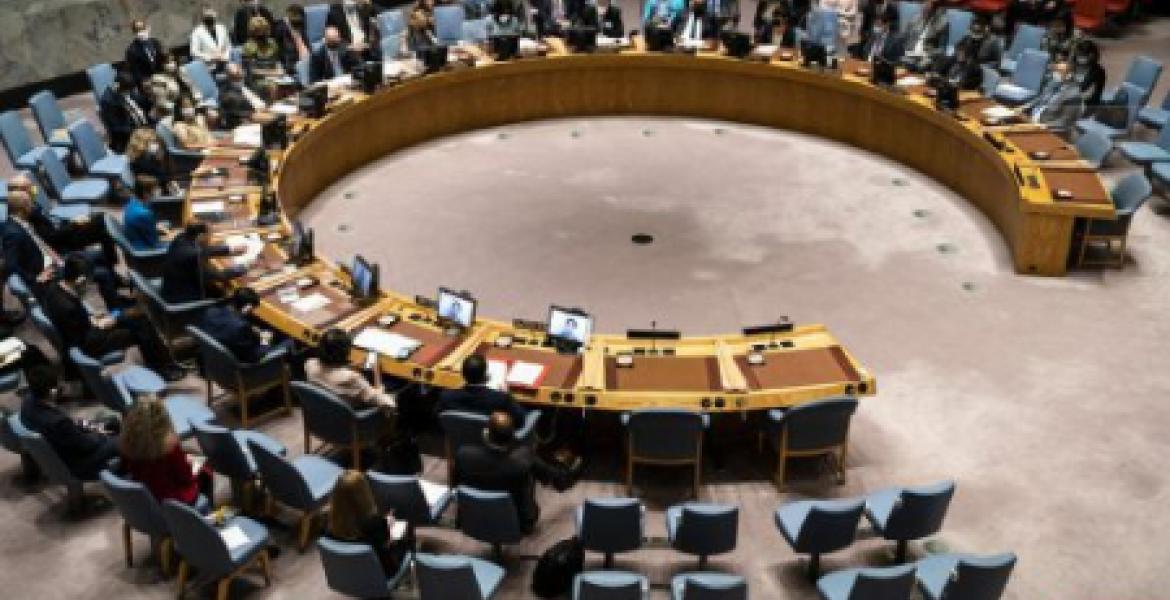 he United Nations Security Council decided on Thursday to extend the mandate of MINURSO for one year, while enshrining, once again, the preeminence of the Moroccan autonomy initiative to resolve the regional dispute over the Moroccan Sahara.

The Security Council "decides to extend the mandate of MINURSO until 31 October 2023," reads the text of Resolution 2654, authored by the United States. The resolution was adopted by 13 votes in favor and two abstentions.

In this new resolution, the executive body of the United Nations reaffirmed its support for the the autonomy plan, proposed by Morocco in 2007, as a serious and credible basis on which the regional dispute over the Moroccan Sahara can be resolved, as enshrined in the Security Council resolutions.

The members of the Council also reiterated their support to the efforts of the Personal Envoy of the UN Secretary General aimed at relaunching the political process towards a realistic, pragmatic, lasting and compromise-based solution.