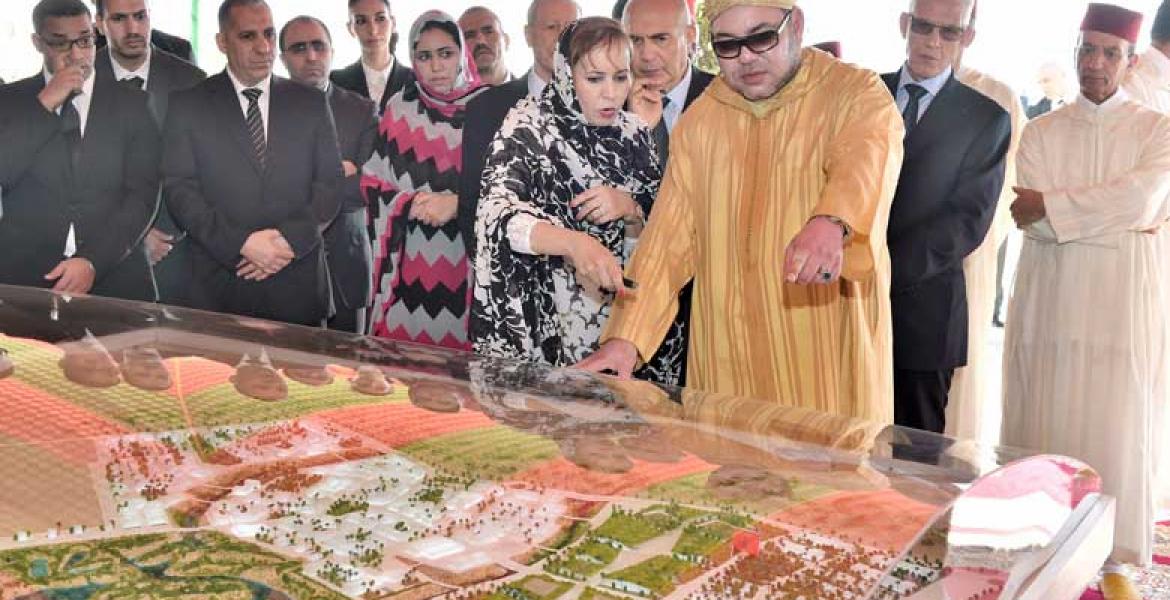 Morocco's Saharan provinces are the focus of a constant commitment by the Kingdom of Morocco - the number one local investor and employer - to the well-being and development of the people of these regions.

The results are tangible and measurable. Since the return of the Sahara to the motherland in 1975, for every dollar generated from the region, Morocco invests 7 dollars in return. This solidarity effort has been deployed by the entire Moroccan people in all its components.

The fight against poverty, the right to health, the right to education, and the right to a healthy environment are all sectors in which Morocco is effectively involved. For example, the efforts made to generalize education have made it possible to increase the gross enrolment rate in the southern provinces among the age group between 6 and 22 years from 67.4% in 2004 to 81.8% in 2014, while this rate has recorded an increase at the national level, during the same period, from 56.1% to 74.9%. On another note, Morocco's Southern Provinces have 4 higher education establishments (Polydisciplinary Faculty, Faculty of Medicine, Higher Institute of Technology and the National School of Business and Management) where more than 10,000 students study in disciplines ranging from Agrobiological Engineering, Renewable Energies, Electrical Engineering, Management and Desert and Maritime professions. The admission of international students to higher education institutions in the Southern Provinces started in the academic year 2021-2022, with 91 students from 11 African countries enrolled.

These forums aim to consolidate economic relations, promote the region's economy and make its potential and investment opportunities known to international businesspersons. Initiated by the Dakhla-Oued Eddahab Region Council, in partnership with the Ministry of Industry and Trade, these forums are designed to highlight the potential of the region in terms of investment and to bring together companies and institutional actors to facilitate foreign investment in Dakhla.

The social nature of the investments preempts any accusation of "exploitation of natural resources" and constitutes, beyond a pledge of assurance, a tangible reality of the distributive nature of the State throughout the whole Kingdom, including its Southern Provinces.