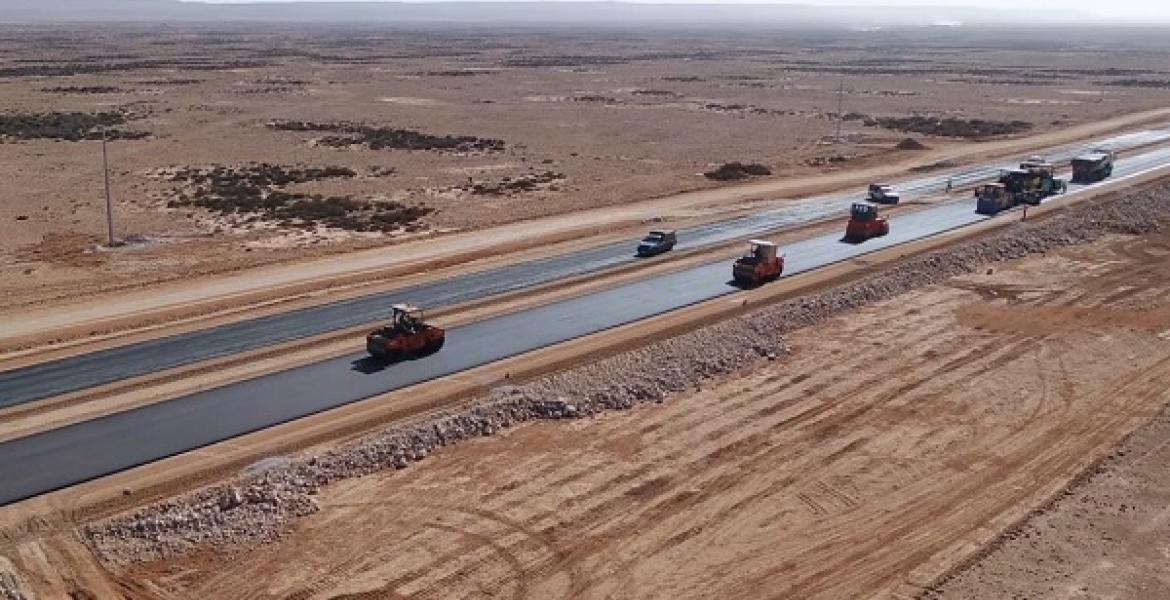 Thus, several socio-economic indicators show better performance in these provinces than in the rest of the Kingdom, particularly in terms of GDP per capita (50% higher than the national average), or the poverty rate (up to three times lower than the national indicator as a result of the deployment of more than 50% of direct national public aid in the southern provinces alone).

The New Development Model for the Southern Provinces, which constitute the outcome of a broad national multi-stakeholder consultation, has led to the formulation of a dedicated development program for the period 2015-2021. This development model constitutes the compass of an action in favor of a territorial and holistic development as close as possible to the realities on the ground. It aims to provide the Southern Provinces with endogenous socio-economic resources in order to better integrate them into their regional, African and Atlantic environment, thus achieving their natural aspiration to become a real economic platform between the North and the South, as well as constituting a prime regional hub for trade between sub-Saharan Africa and the rest of the world.

The 2021 Budget Bill has reaffirmed the relevance of the Development Program for the Southern Provinces, which can be likened to an ambitious Marshall Plan, by integrating numerous large-scale projects, such as the Teaching Hospital (CHU) in Laayoune, the Faculty of Medicine, or the City of Jobs and Skills (CMC) in the city.

Infrastructure projects are thus at the heart of a national policy conducted in a consultative manner and aimed at the development of the region and its population, in strict compliance with the economic, social and cultural rights enjoyed by Moroccans as a whole. In this respect, and in order to open up the region and provide access to education, employment and health, the highway linking the cities of Tiznit and Dakhla will cover a distance of 1,055 km with an estimated budget of 1 billion dollars (10 billion dirhams). The 220-kilometre section linking Tan-Tan to Laayoune has reached 80% completion, while the widening of National Road No. 1 between Laayoune and Dakhla over 500 kilometers has been completed. From the point of view of commercial connectivity, the future port of Dakhla Atlantic, counting for an overall investment of 1 billion dollars (10 billion DH), with its 270-hectare industrial zone will connect southern Morocco to sub-Saharan Africa, from the Sahel-Saharan strip to the Gulf of Guinea. In this context, the Moroccan state is the leading investor and employer in these regions.

The favorable economic structure has allowed for rapid urbanization supported by a dedicated budget amounting to $340 million (3.4 billion dirhams). The urbanization rate has increased from 70% in 2004 to 80.8% in 2019, exceeding the national urbanization rate of 62.9%. This development has brought public services and economic activities closer to the local population.