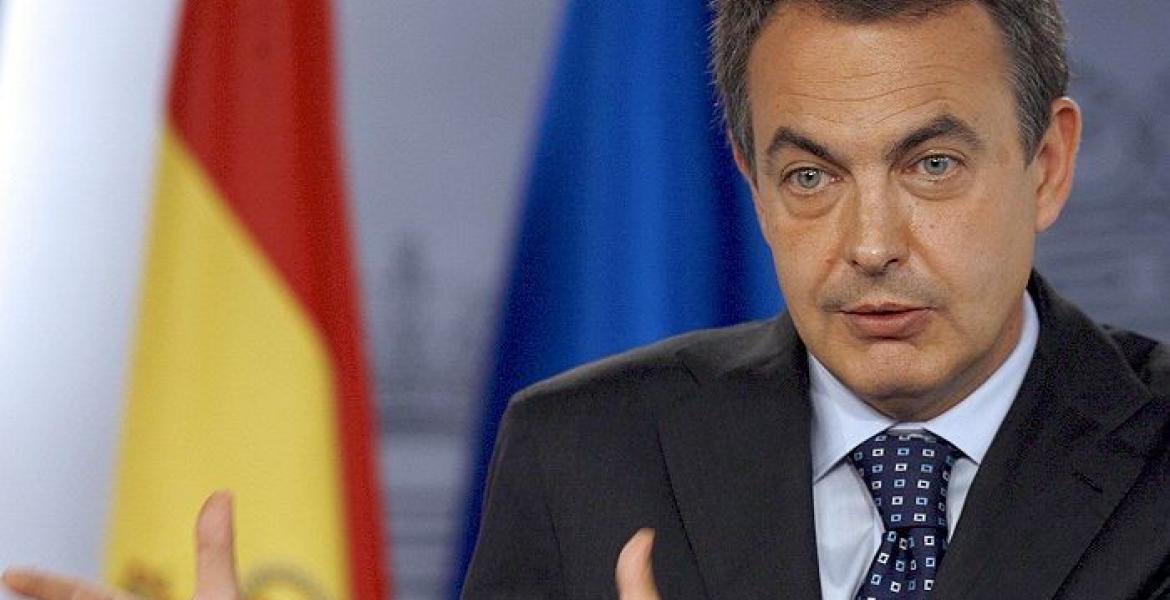 Spain’s former Prime Minister Jose Luis Rodriguez Zapatero said that he has been supporting the Autonomy Plan since its introduction by Morocco in 2007.

Zapatero argued that Morocco’s “serious and credible” initiative is in line with the UN-led political process seeking to find a realistic and lasting solution to the dispute.

Zapatero made his remark during an interview with Moroccan news agency MAP on Wednesday.

In the interview, the former Spanish PM emphasized that Morocco’s Autonomy Plan is the “most solid, safest, and best path for everyone.”

Zapatero stressed that Morocco’s Autonomy initiative for Western Sahara is in line with the UN-led political process, recalling the Security Council’s resolutions describing the proposal as a “serious and credible” way toward finding a mutual and agreed upon political solution to end the dispute over the region.

Zapatero’s remarks followed Spain’s new position, supporting Morocco’s Autonomy initiative as the most serious and credible approach to find a lasting and realistic solution to end the dispute.