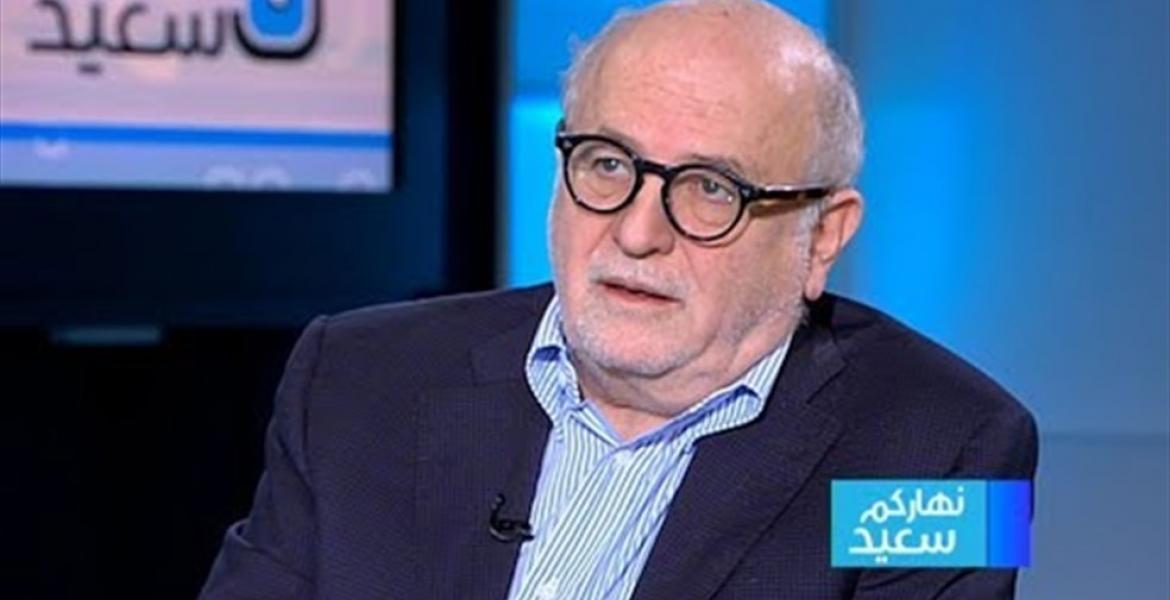 In an article published Sunday in the London-based Al-Arab newspaper, the writer stressed that Algeria must devote oil and gas revenues to the diversification of its economy instead of remaining hostage to the artificial conflict over the Moroccan Sahara.

The Algerian regime has the right to use gas and oil to protect Algeria's interests, but it has, in no case, the right to use them to harm Morocco, by putting pressure on Spain, in a battle that is already lost, notes Khairallah Khairallah.

The Lebanese journalist explains that the decision of the Algerian leadership to freeze import/export operations with Spain and to suspend the friendship treaty with Madrid following the change of the Spanish position towards the Moroccan Sahara issue is part of the pressure that the Algerian regime exerts on Spain, which has recognized the Moroccan Autonomy Plan as the only realistic and credible solution to resolve the artificial conflict over the Moroccan Sahara.

Noting that the artificial conflict over the Moroccan Sahara is fabricated, the writer notes that the Moroccan Plan for a final solution is based on autonomy within a framework of extended decentralization.

Exports of Algerian gas to Spain have not been affected for the moment, he noted, noting that the regime in Algiers imagines, visibly, that it is now able to put pressure on Madrid while remaining unaware that its reaction will turn, sooner or later, against him.

This regime will discover that it is not a question of "Spain, which occupied the Sahara until 1975, and which has finally realized that the Sahara is Moroccan and is an integral part of Moroccan territory," adds Khairallah, explaining that Madrid has disappointed the Algerian regime by revealing Algiers' false calculations.

The statements of the Spanish Foreign Minister about the current crisis with Algeria show that his country will face Algerian pressure and will not submit to it, the Lebanese journalist continues, noting that this is a normal attitude towards an abnormal regime, which still does not realize that the world has changed.

Algeria will not manage to change the situation despite the oppression and instrumentalization exercised against the Sahrawis sequestered in the Tindouf camps, the editorialist notes, adding that the Algerian regime prevents the sequestered Sahrawis from enjoying their legitimate rights as Moroccan citizens.

The Algerian regime does not manage to make a qualitative leap in any field, Khairallah Khairallah said, considering that it is difficult to rehabilitate itself.

This regime is about to miss the opportunity offered by the rise in oil and gas prices, remaining locked in the same vicious cycle, since Morocco has become its daily obsession.

"The game of Algiers is unveiled. Its goal is to divert the attention of Algerians on the perilous situation in a country that still has the opportunity to free itself from the obsession of Morocco and prove to the Algerian citizen that he watches over his fate and his prosperity," concludes the Lebanese journalist.