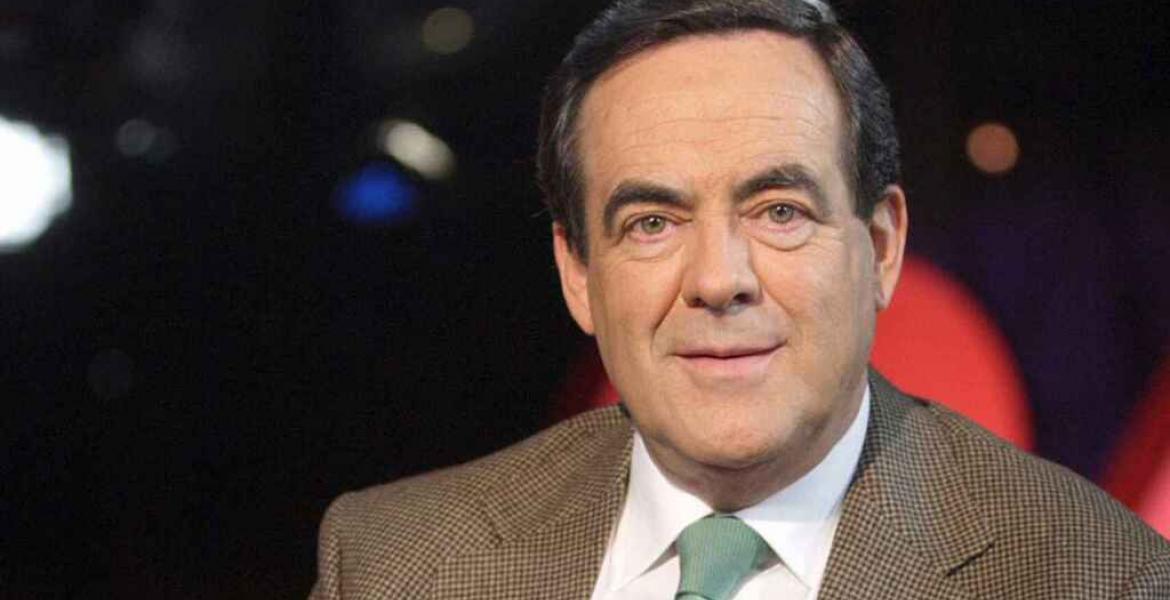 Morocco's proposal is the most credible and reasonable, and this has been recognized by powers such as the United States, Germany, France, and Spain," said Bono, who was the guest of a TV program on Spanish channel "La Sexta."

In all honesty, the change of position (of Spain) on the Sahara is an achievement of the government because all what the population concerned wants is "to live and not die of hunger," he noted.

According to former president of the Congress of Deputies, the Moroccan autonomy initiative is "undoubtedly in the interest of the population of the Sahara, who need solutions, not resolutions."

Mr. Bono also warned against the theories of "radicalism that benefit no one, except the polisario front, which does not function democratically."

Referring to relations between his country and Morocco, the former Defense minister stressed the importance for Spain to "get along with a good neighbor and a good friend like Morocco."