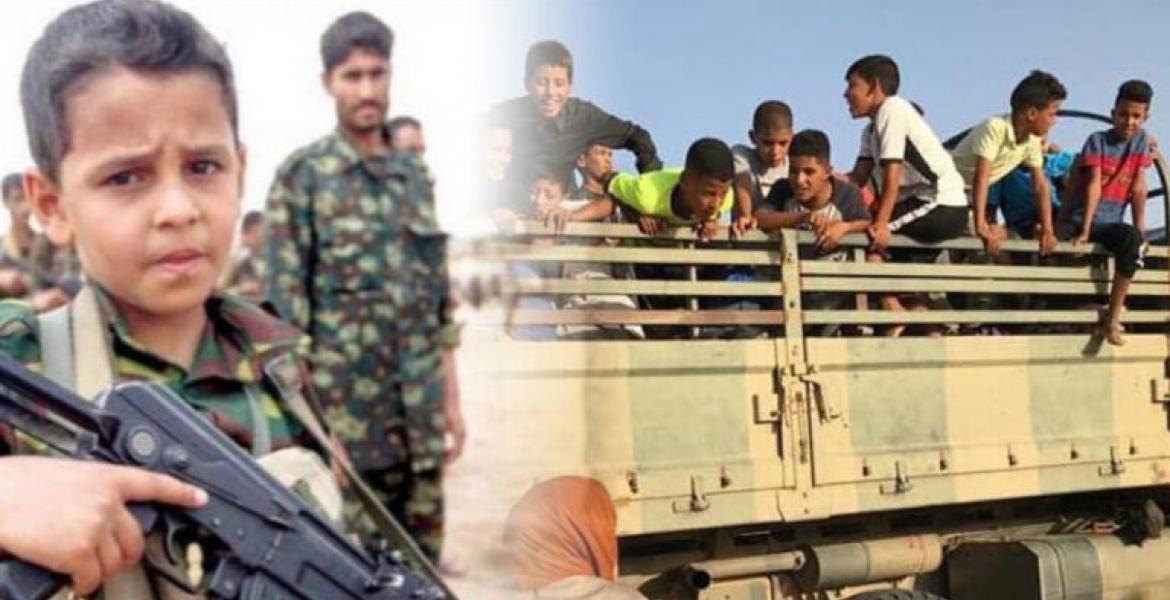 The phenomenon of recruitment of child soldiers by the polisario under the supervision of the Algerian Army, so denounced by international organizations including the UN, has been invited to the European Parliament through a question –with request for written reply-addressed by a group of MEPs to the High Representative of the European Union for Foreign Affairs and Security Policy, Joseph Borrell.
This questioning comes shortly after the 46th session of the UN Human Rights Council held in Geneva, which was an opportunity for several activists and human rights organizations to denounce the violations committed against children in the Tindouf camps in Algeria and their recruitment into the polisario militias.
According to the group of MEPs, polisario henchmen do not hesitate to recruit children between the ages of 12 and 13 as soldiers and parade them around.
Several non-governmental organizations and international media, deplore the MEPs, have denounced “this odious practice, which violates the fundamental of children”.
European media, they add to the question submitted, have published articles illustrated with photos and videos in which one can see children in uniform participating in a military parade on Algerian soil.
These photos and videos, underline MEPs, “testify to the growing and worrying extent of this phenomenon in the Tindouf camps, in Algeria”.
Based on this irrefutable evidence, MEPs question Joesp Borrell on the measures that the European eternal Action Service intends to take to protect the rights of these children in military camps and prevent their exploitation in the future.
MEPs also questioned the High Representative of the European Union for Foreign Affairs and Security Policy on the measures he intends to take to constrain Algeria to respect its international commitments regarding violations of children’s rights committed on its soil.
It is noted that, since the onset of the dispute over the Sahara, nearly 8,000 children have been abducted and deported for military training abroad, including Algeria, Cuba, Libya, Syria and Venezuela, said the expert in international relations, Metteo Dominici before the Human Rights Council in Geneva. Mr. Dominici spoke out against the videos published by the propaganda machine of the polisario and Algeria showing children being recruited and trained for war, which were filmed in the Tindouf camps on Algerian soil after breaking the UN ceasefire on November 13, 2020.