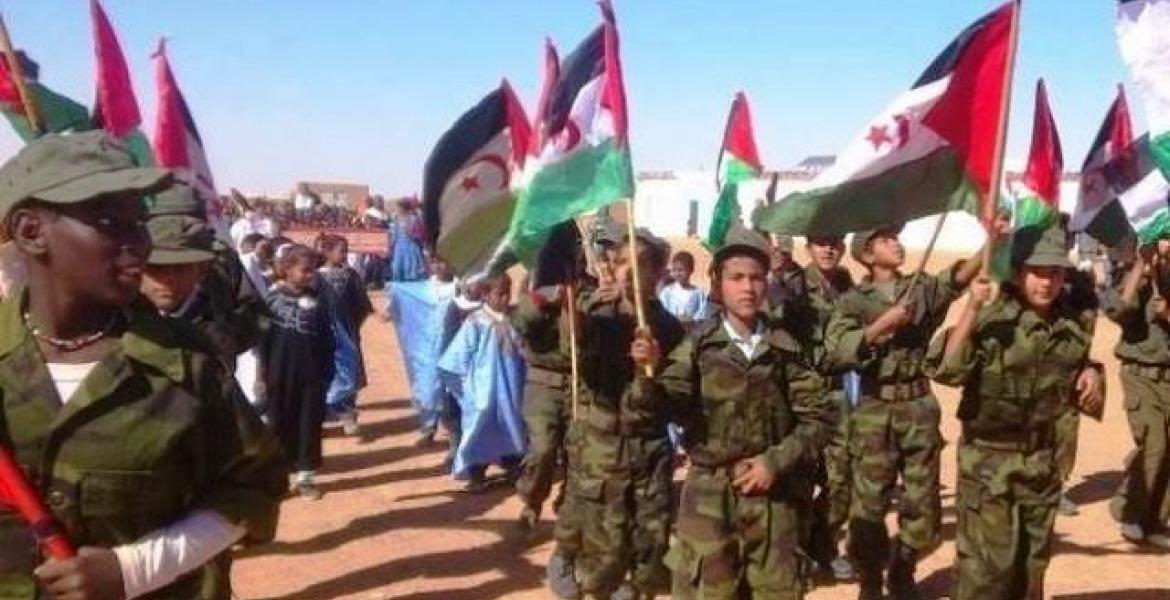 In this article entitled "A Polisario child soldier spoils Staffan de Mistura's visit to Tindouf", the author notes that "observers have noticed that the Personal Envoy of the UN Secretary General was surrounded by at least one child soldier during his visit to the Tindouf camps in Algeria, while the recruitment and exploitation of children in armed conflicts are strictly prohibited".

The Bulgarian newspaper denounces the exploitation of children in Tindouf camps, who are deported to places of recruitment and ideological and military indoctrination, particularly in the Americas region, deprived of all contact with their families.

"This forced migration is considered a serious violation of the Additional Protocol against the smuggling of migrants and of the United Nations Convention against Transnational Organized Crime", recalls the author of the article, pointing out "the civil and criminal responsibility of Polisario leaders and their accomplices".

In the same regard, the author of the article, who did not fail to make the link between "the massive enlistment of children and minors as soldiers" and "the survival of the separatists", pointed out that the International Alliance for the Defense of Rights and Freedoms published a release on January 4 condemning the recruitment of child soldiers by the Polisario.