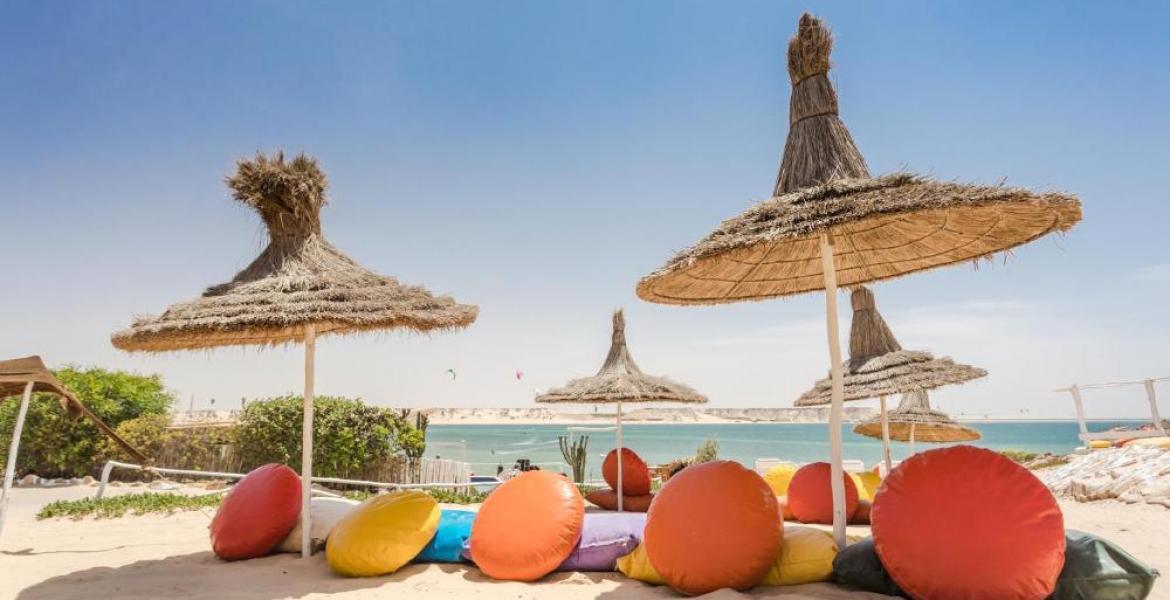 Protection and Promotion of Human Rights in Morocco through the Economic Sector: What are the results of the Development Model of the Southern Provinces today?

Seven years after the establishment of the Development Model dedicated to its southern Provinces, Morocco is now reaping the benefits of a unique, inclusive and sustainable regional strategy.

Launched in 2015, the New Development Model for the Southern Provinces of Morocco (NDMSP) was designed based on the participation principle of representative stakeholders and the local population in all stages of development of regional programs and policies.

National and local multi-stakeholder consultations led to the conception of the NDMSP. Essentially, this Strategy seeks to enable the inhabitants of the three regions of Southern Morocco to ensure the economic and social development of the region.

In this regard, the Kingdom of Morocco has endowed the Model with a budgetary envelope of 8.8 billion U.S. dollars. This envelope aims to improve the region by financing more than 600 projects, which call for the creation of 120,000 job positions.

Seven years after its implementation, the New Development Model for the Southern Provinces has shown impressive results and a remarkable rate of project completion.

As of today, 70% of the projects incorporated in the Development Model have been completed. This exceptional figure, achieved in a short period of time, conceals a wide variety of investment projects, including infrastructure (roads, ports and airports), health, training, industry, agriculture, renewable energy, tourism, mining, marine fisheries, or in the social sector.

This includes major infrastructure projects designed to make Morocco's southern regions an economic pole towards Africa, playing a crucial role in national, regional, and continental development. These large-scale projects include the 1,055km expressway linking Tiznit and Dakhla, estimated at 990 million dollars, and the 220km section linking Tan Tan to Laayoune, which is 80% complete.

Health is another sector in which investments have been made under the Development Model. In the southern provinces, there are 48 rural dispensaries, 55 rural health centers, 49 urban health centers, and 10 hospitals with 954 beds, which is 3.7% of the national capacity.

In Laayoune, these infrastructures will be strengthened by the construction of a university hospital for a budget of 60 million dollars and a capacity of 500 beds, as well as a 35-million-dollar faculty of medicine and pharmacy.

The implementation of these investments in infrastructure and services has been accompanied by a monitoring of relevant development indicators. Which demonstrated a positive developments, particularly on the labor market.

Today, Morocco is pursuing the socio-economic development of its south regions, consubstantial with that of the Kingdom as a whole. With this Strategy backed by tangible and quantifiable results, the Southern Provinces have performed better than the rest of the Kingdom, particularly in terms of GDP per capita (50 percent higher than the national average) and poverty rate (up to three times lower than the national indicator).