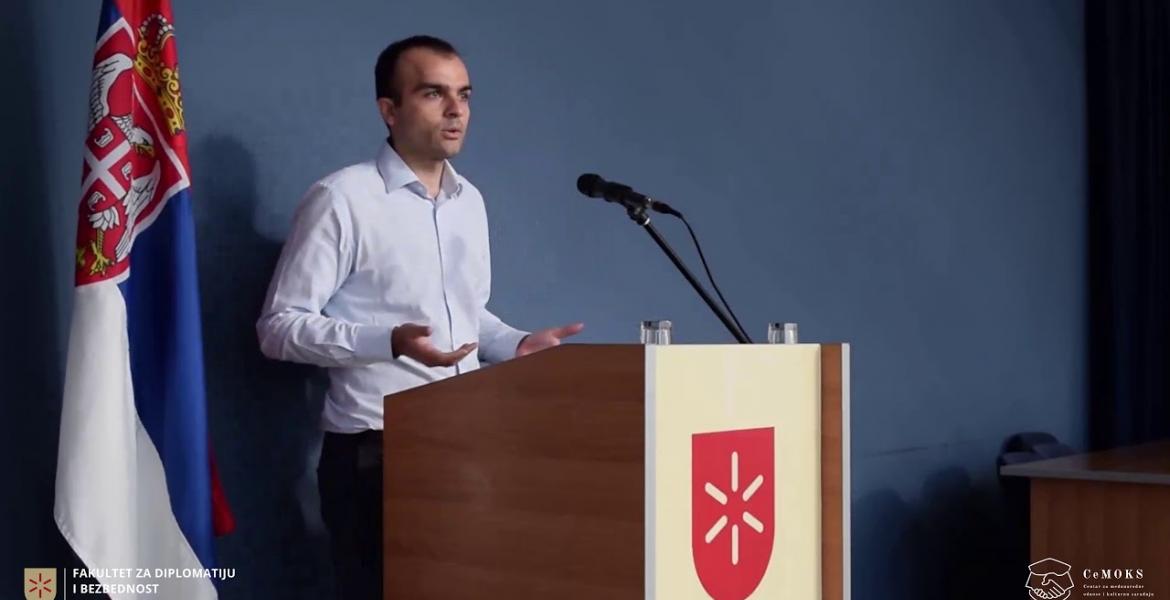 Brahim Ghali, the self-proclaimed leader of the « polisario » organization, a separatist movement aiming to forcefully acquire independence from the Kingdom of Morocco, was accepted for treatment at the hospital on Spanish soil, according to the Government of Morocco, arriving under false name and with forged Algerian diplomatic passport.

The curious issue with this arrival is that Ghali and other leaders of this group are accused by human rights groups and Western Sahara individuals of genocide, murder, terrorism, torture and disappearances in front of the Spanish courts.

The preliminary inaction by Spanish authorities to respond in accordance with its own legal system whilst dealing with this person was somewhat corrected in recent days when the Spain’s high court served Ghali with a June 1 summons for a preliminary hearing in the case.

However, the damage for bilateral relations between Spain and Morocco was already done. Spain failed to offer any plausible explanation for its behavior toward Ghali, while at the same time it accused Morocco of blackmailing it with refugee flows, since according to Spanish authorities several thousand migrants crossed the disputed border at the town of Ceuta (or Sebta) without any reaction by Moroccan border guards.

This might be interpreted as a redirection of attention of the international community from a diplomatic gaffe on the part of the Spanish government. The facts is that in the fight against illegal migration, Morocco has aborted 13.000 irregular immigration attempts since 2017, dismantled 4163 trafficking networks and recorded 48 attempted assaults on Sebta. This effort is more than 80% financed by Morocco on its own.

This is a completely different picture from say Turkey who has also been designed by some EU member states in the past as a blackmailer when it comes to control of migration flows, while EU handily finances Turkey’s migration policy in order to keep potential asylum seekers away from its territory.

This episode must not negatively influence the relations between Morocco and Spain, or the EU as a whole. The case of Brahim Ghali should be prosecuted in accord with Spanish criminal procedure.

The regulation of migration flows is in the mutual interest of both countries and the EU and the efforts of Morocco in this context should be commended. The final settlement of the Western Sahara issue will certainly contribute to better regulation of migration, since it would bring stability and prosperity to this region.