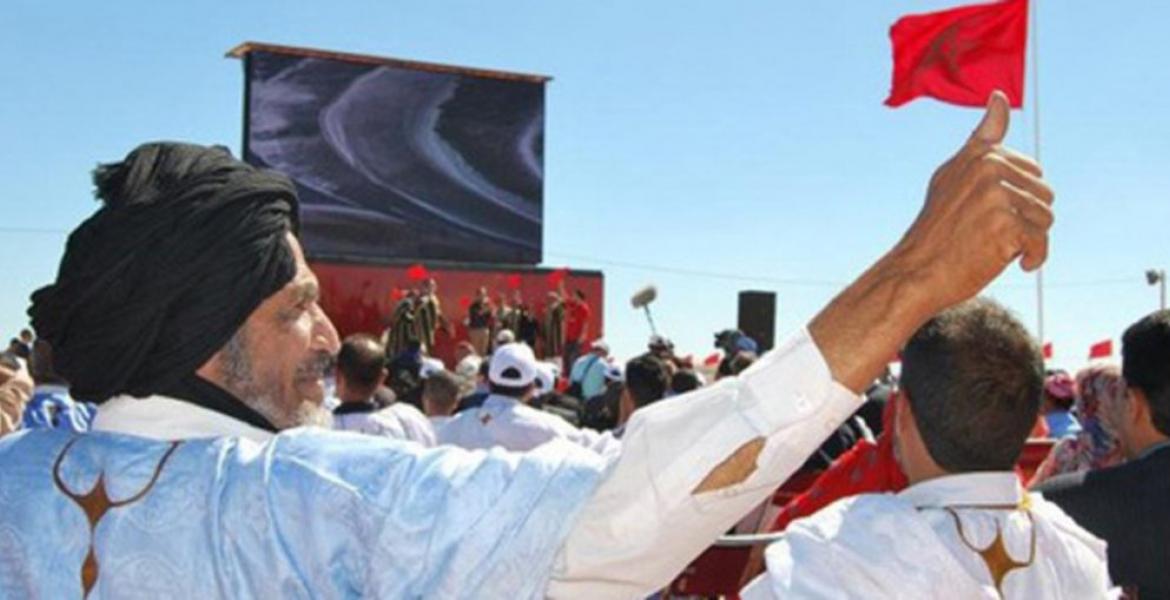 Democracy in the Moroccan Sahara

During the last legislative, regional and local elections held in Morocco on September 08, 2021, the two regions of the Sahara had the highest turnout across all Moroccan regions, despite the constraints imposed by the measures related to the Covid-19 pandemic.

The Sahrawis’ massive participation in the election emanates from their unwavering will to participate in the management of their local affairs and to exercise their political, economic and social rights within the framework of national sovereignty and the territorial integrity of the Kingdom. It also constitutes a new confirmation by the Saharawi population, through the ballot box, of their commitment to their Moroccan identity.

These elections were held in a calm and transparent manner in accordance with international standards for democratic elections, and with the presence of 5,020 independent observers representing national and international institutions and organizations from several continents.

The human rights situation in the region is consistent with the rule of law established in Morocco. The inhabitants of the region benefit from the guarantees contained in the Moroccan Constitution and international human rights law.

Contrary to the allegations of the "polisario", Algeria, and its satellite organizations, the prisoners of Gdim Izik are common law criminals, guilty of the murder and mutilation of the bodies of eleven members of the forces of order. Their trial was held in full compliance with Moroccan law and international human rights instruments.

It is important to remind that the "polisario" is a relic of the cold war. Its creation and maintenance are due only to destructive geopolitical calculations on the part of its host country. This criminal armed group, with obvious links to terrorist organizations based in the Sahel region, has no legitimacy and no standing with the United Nations.

It represents only itself and the interests of Algeria, which has delegated authority over part of its territory in violation of international humanitarian law and human rights, turning the Tindouf camps into a no man's land, where the "polisario" indulges in the worst forms of abuse, including slavery, racial discrimination, torture, extra-judicial executions and sexual violence. The UN Human Rights Committee has expressed its concern about this dramatic situation.

The only legitimate representatives of the population of the Moroccan Sahara are the local elected officials resulting from democratic local and regional elections. Indeed, since 2018, the Committee of Twenty-Four addresses official invitations to two local elected officials of the Moroccan Sahara to participate in the Committee's Regional Seminars and in its substantive sessions. Their attendance was an opportunity for them to testify before the UN of the development dynamics that the region is experiencing, within the framework of the Development Model for the Southern Provinces, whose budget is 8.8 billion dollars.

This regional dispute can be resolved within the parameters clearly defined by the latest Security Council resolutions, including 2654, which call for a realistic, lasting, pragmatic political solution based on compromise.

These parameters fully converge towards the Autonomy Initiative presented by Morocco and 2007 and qualified as serious and credible by 19 Security Council resolutions.

This Initiative is the only solution to settle definitively this regional dispute, as attested by the majority of countries in the world. For an effective solution to this dispute, it is necessary that the only country in the world that opposes this Initiative, namely Algeria, to show realism and pragmatism and to work within the framework of the round table process to achieve a solution based on autonomy.