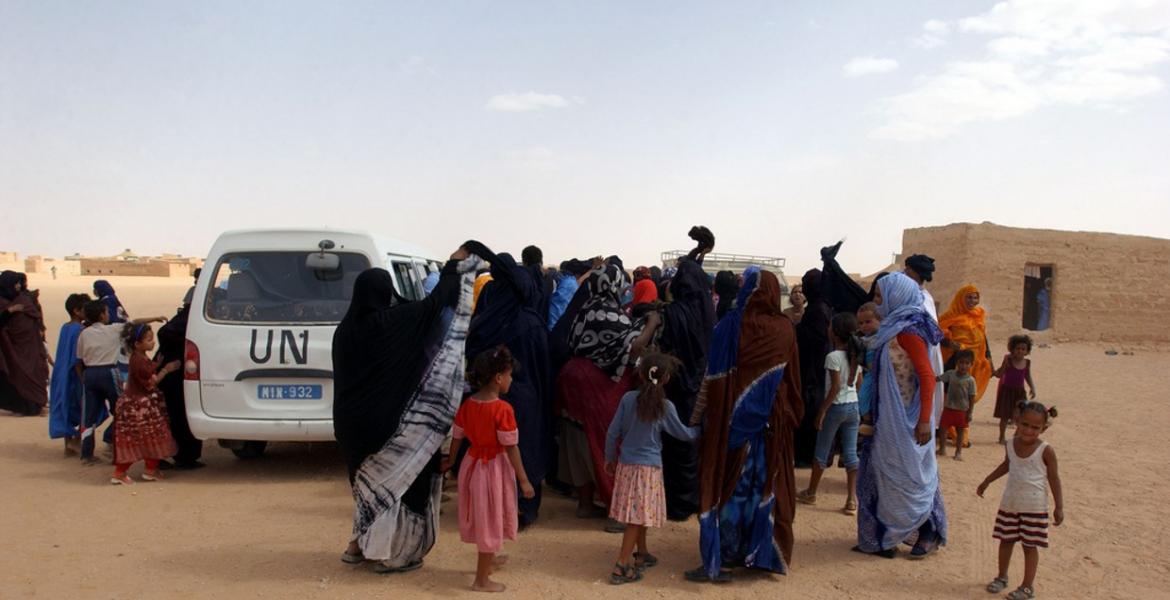 Population of Tindouf Camps, Used as a Business by Algeria and Polisario

Mr. Zniber questioned the UNHCR on the responsibility of Algeria in the persistence of the suffering of the population of the camps, denouncing the devolution by the authorities of this country of their powers in Tindouf to an armed separatist group.

He also pointed to Algeria's stubbornness in refusing the registration and census of the population of the said camps, in violation of the rules and principles of international law.

"The reality of the populations in the Tindouf camps contradicts the principles established to protect this category, because they are victims of persecution and ill-treatment there", said the ambassador, noting that the devolution of the prerogatives of management of these camps to the separatist military elements, which control these camps, "exacerbates the isolation of the population, and thus prevents them from returning voluntarily to their country of origin".

He also drew attention to "the worrying conditions in the Tindouf camps, in particular the isolation of the population, their dependence on aid, the enlistment of children in armed militias and the absence of monitoring of human rights on the ground”.

"As for the number of inhabitants of the camps, it is used as a business by the Algerian regime, which uses their ordeal as an alibi to prolong the dispute over the Sahara and as a card to ask for international aid," he pointed out.

With regard to the false figures presented by the Algerian regime, they only aim to inflate the number of camp populations to continue to divert aid to the black market, as confirmed by the report of the European Anti-Fraud Office and other relevant international reports, added the ambassador.