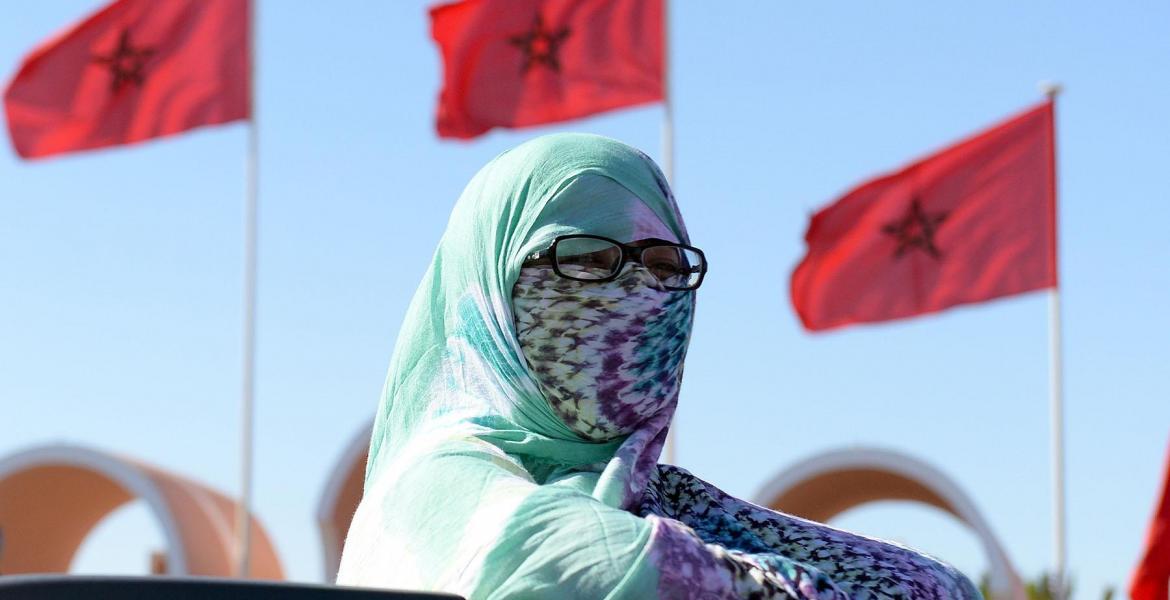 From the Southern Provinces to the international level, the Moroccan civil society plays an active role in protecting and promoting human rights

More than 7,997 associations listed today in the Southern Provinces of Morocco operate in the field of civil and political rights. Further, they also protect fundamental rights and freedoms.

Associations are governed in Morocco by a legislation having enabled a substantial growth in the number of associations, as well as diversity and scope of associative action across the country.

Until June 2022, there were nearly 248,179 associations in Morocco operating in all areas of public life as well as economic, social and cultural ; this represents an increase of 18.37% compared to the year 2020, which had nearly 209,657 associations.

The civil society is present in every region of the Kingdom. Particularly in the Southern Provinces of the country, where associative networks are characterized by their density and by the multitude of their fields of activity (economic development, socio-cultural, charity, human rights, sport, etc.).

As a result of their actions in the field, the associations are able to provide information on the progress of Moroccan society as well as the current challenges it faces. This proximity to the field leads the country's institutions to regularly consult civil society actors present in all regions without distinction.

By participating in these exchanges and discussions, Morocco is able to enhance its interaction with the UN human rights system, especially during the preparation and submission of national reports. This was recently the case during the presentation of Morocco's 5th and 6th combined reports to the Committee on the Elimination of Discrimination against Women (CEDAW), at the end of which the country was congratulated for the progress it has made in the area of women's rights as well as for its "firm" commitment to issues related to this theme.

As part of the development of the report, 32 government sectors and national institutions were involved, along with the two Houses of Parliament and more than 76 civil society groups, whose proposals were incorporated into the final document.

Civil society actors were thus invited two years earlier, in November 2019, by the Moroccan Interministerial Delegation for Human Rights (DIDH), to share their remarks and proposals on the draft national reports on the implementation of the International Convention on the Elimination of All Forms of Discrimination against Women (CEDAW).

Today, the national and regional consultations of Moroccan institutions with civil society continue, in view of the review of Morocco during the 4th cycle of the Universal Periodic Review, scheduled for Tuesday, November 8, 2022, but also as part of the submission of national reports under the Convention on the Protection of the Rights of All Migrant Workers and on enforced disappearances.