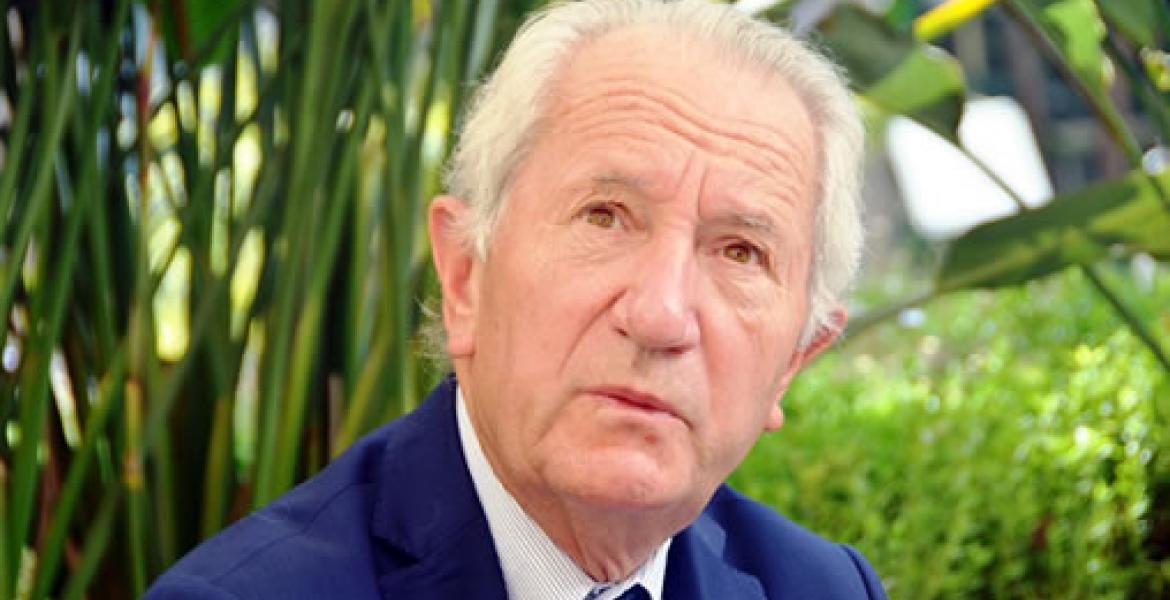 Under various names, the issue has been of concern for decades. In the terminology of decolonization law, it is Western Sahara. In the terminology of Moroccan national law, the Southern Provinces. In the terminology of historical anthropology, the Moroccan Sahara.
This analysis is based on my book Le Sahara marocain (2019. La Croisée des Chemins). This one is the fruit of two convergent sources, the observation, during several trips, of economic, social and religious facts, and the study of books and documents that testify to the existence of links coming from the first times of Islam. These facts are stubborn as it is often said, they are much more obstinate than their denials can be. In addition, when they disturb, men are so made that they tend to substitute the mirages that suit them. This optical phenomenon is well known to desert dwellers, as being only a deceptive illusion.

Thus, as they know how to do, to make up a tired animal into a dashing steed, the equestrians intervene. In history, the art of law has often lent itself to horse trading to qualify appearances, after falsifying the facts. This is why there can only be a modern “democratic” state, as the name Sahrawi Arab Democratic Republic – SADR – indicates. The mirage then materializes in a word. Nevertheless, the fact that this word becomes the legal envelope does not give it a reality.
However, the force of any cheating is weak and very limited, when the contradiction with the facts is too great. Its echoes stop at the only ears that find some interest in it. It does not deceive further. In addition, today, Western Sahara is recognized as Moroccan by the largest number of states in the current world.
The illusion has only lived for the time when the World was shared. In the East, communism with its abstractions, claimed to be a universal model. In the West, pluralist systems based on economic liberalism and a different idea of democracy.
Thirty years after the fall of the USSR and the end of the East-West political and military conflicts, the factors of security and insecurity in the world are no longer the same, especially in the Sahel countries. There is no need to go back over this, as these are exogenous conflicts, expatriated in extremely vulnerable areas. As these conflicts do not manage to develop in the Saharan zones under Moroccan sovereignty, they see an opportunity in challenging the latter.

We cannot continue on this subject without mentioning Algeria. Although it refuses to assert itself as such, it is fully involved. This indisputable reality does not deceive anyone. The facts here again prevail. Algeria has generated, not simply created, the polisario and the SADR. All three have the same nature. This deception dates from the act of decolonization by Spain, more than 45 years ago. It allows Algeria to present itself before the international community as a neutral state, considering only the democratic interests of the population and human rights. The audacity is reckless when we know what is in this country. It is arrogance.
I must return once again to the disappearance of the polisario leader Ahmed El Khalil in 2009 in Algiers, being, indeed, the lawyer of his brothers and some of his sons. He had criticized some of the practices of power. He was not tried, but held in an absolute secrecy. Is he alive? Is he dead? We do not know. None of the steps taken with the justice system and the Algerian authorities has received the slightest response. The same was true of the Red Cross, because of the neutrality it wishes to observe in its relations with States.
The regime’s diplomacy is once again based on a mirage. Calling the polisario and the SADR the exclusive representatives of the people of the Sahara, it declares that it only gives them its political support, whereas they are only an extension of it. This illusion allows it to systematically combat international efforts tending to a definitive recognition of the advanced autonomy status of the Sahara under Moroccan sovereignty. To do this, it invokes rights constructed for this purpose, self-determination, human rights etc.
Today, international opinion is no longer misled. Does a country that massively detains its citizens calling for democracy and human rights have, the legitimacy to speak on behalf of the inhabitants of Laayoune, Smara or Dakhla?

Used as a breeding ground, these fictions, from which the Algerian leaders hope to make the conflict bears fruit, are currently taking on a dangerous color, as it is reasonable to fear the onset of a military conflict. Unfortunately, it has been known for a long time that when politics is failing, the beginnings of war appear. These are taking shape before our eyes: massive arms purchases by Algeria, important military maneuvers in the Tindouf area officially granted to the polisario, bellicose release from the official media, must attract attention of the international community and neighboring countries. If, last November, in Guerguarat, it was enough for Morocco to cough so that the road to Mauritania reopens to free movement, a real war of tanks, aircrafts and missiles would upset the region and Africa. Daesh and the infernal columns of crime, ambushed in the Sahara and the north of the Sahel countries, would then reap the benefits.
Faced with such a great danger, wisdom requires that everyone appreciate this accurate knowledge of the facts, by enshrining in international law the proven historical nature of this deeply Moroccan Sahara. The process, desired by the vast majority of countries, including African ones, is now firmly committed: twenty-three Consulates General have been opened in Laayoune and Dakhla. Add to this the symbolic map of Morocco including the Sahara, which the United States, the world’s leading economic and political power and a model for our freedoms, has now adopted. All this indicates that the result is now very close. This is what a vast majority of French people think, which no doubt explains the recent decision of President Macron’s political party to set up a representation in Dakhla.

Lawyer at the Paris Bar

Member of the International Platform for the Moroccan Sahara