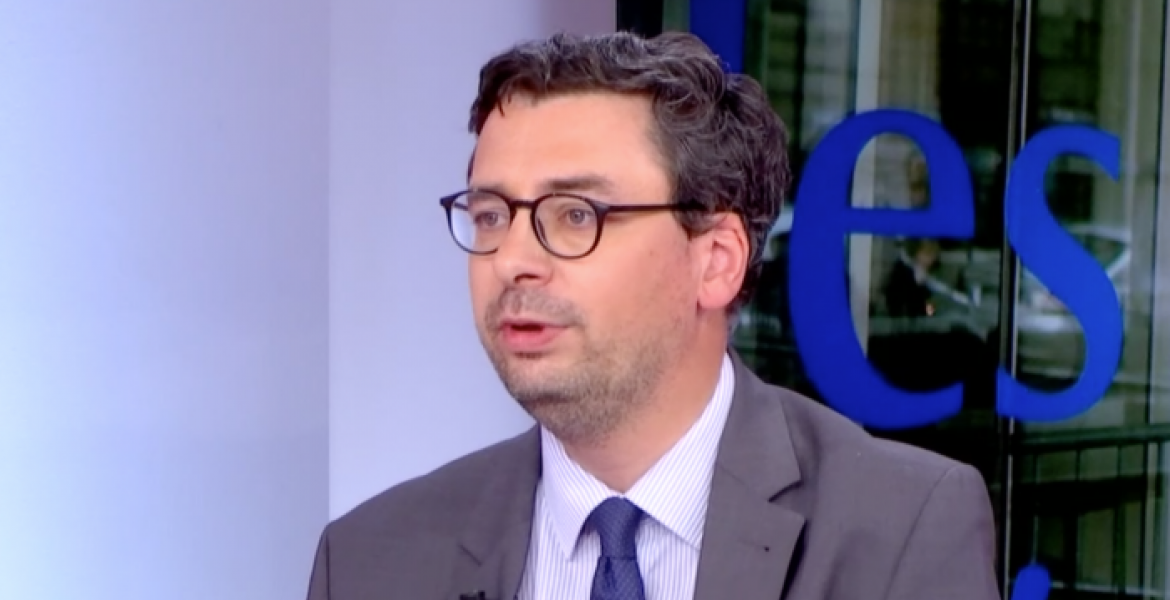 Camps of Tindouf: A 'Lawless' Area that Should Be Denounced - French Expert

"The opinion issued by the UNHRC condemning Algeria is part of a long series of violations of basic rights of the populations from the Moroccan Sahara, including those held by the Algerian regime in the camps of Tindouf, and which constitute an area of "lawlessness" that should be legally denounced as such," the expert told MAP.

''This case reveals once again the authoritarian management of everything related to the Polisario by Algeria," Besnard said, adding that "the inhabitants of the camps of Tindouf are deprived of the most basic human rights, starting with the freedom of speech."

"If arrested, they can be subjected to physical abuse and torture," which goes against international conventions on human rights, noted the French academic.

It is "impossible for activists to challenge the official line or the living conditions in these camps, under penalty of reprisals by the polisario authorities, who use excessive powers since they escape the normal functioning of Algerian justice," he observed.

The Human Rights Committee issued an opinion following the complaint filed by a former polisario element in the name of M'Rabih Ahmed Mahmoud Adda, against the Algerian state, for kidnapping and acts of torture and ill-treatment he suffered on the territory of this country in retaliation for his activities of denunciation of human rights abuses in the camps of separatists.

In its opinion, the UNHRC recalls that Algeria has a duty not only to investigate thoroughly alleged human rights violations brought to the attention of its authorities, particularly those involving violations of the right to life, but also to prosecute, try and punish those allegedly responsible for such violations.