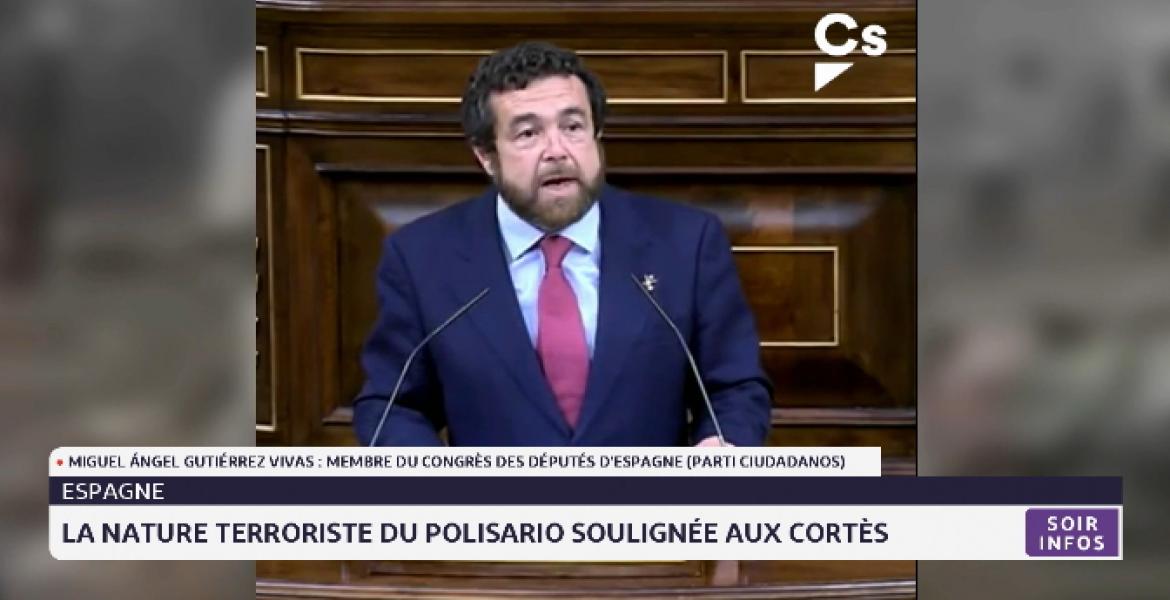 Miguel Ángel Gutierrez of Ciudadanos party said the Polisario is a terrorist group that has Spanish blood on its hands.

Speaking at a session held by the detractors of Spain’s reconciliation with Morocco, Gutierrez compared Polisario’s actions to ETA terrorism in Spain.

“Defending an organization such as the Polisario equals to supporting ETA. This is something that this parliament should not tolerate. Let’s not be fooled: The Poliario is a terrorist group. They assassinated 289 Spanish citizens,” he told Spanish MPs.

The decision by the Spanish presidency to support Morocco’s autonomy plan for its southern provinces as “the most serious, realistic and credible” solution to the Sahara issue, was met with opposition from some political formations in Spain that are nostalgic to a bygone colonial era with an endemic desire to undermine Morocco whom they see with stereotypical lenses.

Gutierrez recalled the massacres perpetrated by the Polisario against Canary Islands fishermen in the 1970s and 1980s.